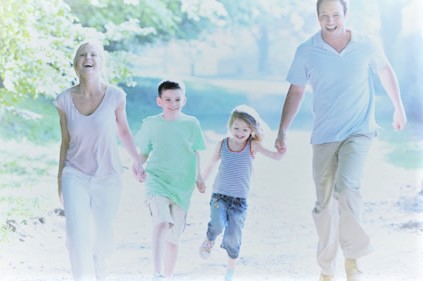 So not only are everyone waiting for this outbreak to end, but are also praying fervently - but there are some facts that cannot be ignored - the epidemic still prevails in Asian countries. One of the main reasons why the effect is less visible is to get rid of food outdoors - the number of people suffering from various diseases has decreased significantly in terms of hospitalization.
When considering, bring back the lifestyle of the pre-Krona life to the mind - to indulge in the worry of the family every day, to burn in the battle of earning, to keep yourself busy all the time by naming the needs of the luxuries - with the children. Meeting is just a holiday, dreaming of eating at a tableau - dreaming about financial problems between spouses - recurring holidays and sometimes every night. - All of these problems made diseases like depression, heart diseases, hypertension, diabetes, cholesterol - part of life.
Today social media is full of delicious home-made food - men sit at home, they realize how difficult it is for wives to sit at home and work like a machine all day - handling babies. - And some are also regularly involved in household chores, realizing this fact.
The number of people who die from Corona is not even a percentage of the population ... Caution is very important, so when sitting at home due to the outbreak, keep these things in mind forever.
Life can go on without eating outdoors
A lot of things can be done with the family too
Spending time on household chores is also essential for a husband
Life can be comfortable without shopping all the time
Guests are the blessings of Allah, so think in today's isolation that in the coming days, guests will not mingle on arrival.

No one can train children more than parents - schooling is second
If you want to live a healthy life, eat home-cooked meals in a simple and clean way rather than outside chicken food.
This cleanliness that is part of life today is half faith for every Muslim - so keep your faith strong. 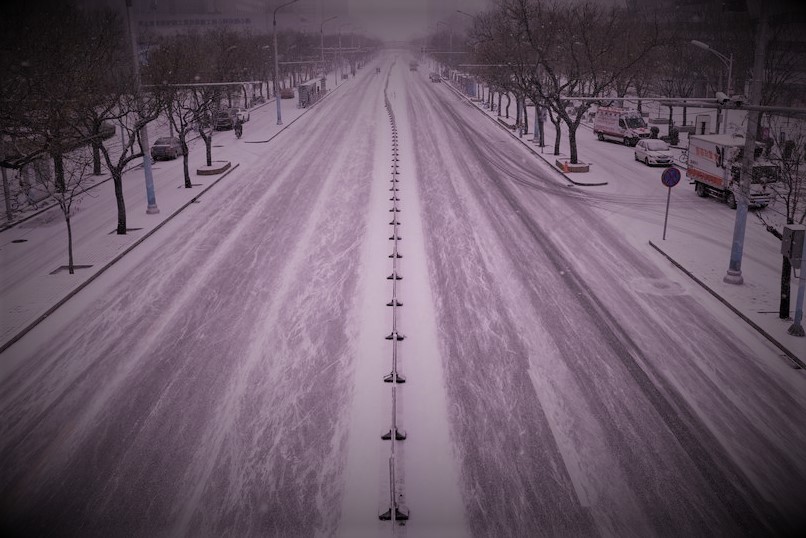 Incidents caused by the Corona virus that shocked the world

The Corona virus has engulfed the entire world. The outbreak has zeroed in on big superpowers. Large claimants have absolutely failed to protect their people from this pestilence and their people are rubbing their heels. Forced to die. On one hand, there are locks in the mosques, so the centuries of Allah have spread all over the world and Allah Almighty has not only celebrated his power through an unknown virus but has forced him to kneel. Even the Prime Minister of Italy, who created the best health system in the world, was reluctantly forced to say that we have used every power we have. Something similar may happen to many of the so-called superpower countries of the world, we will tell you today.
1: The Wall of Preventing Immigrants Displaces Their People
The United States, a country called superpower, decided to build a wall on the borders of the two countries to prevent the backward people like Mexico from within their own country - this wall, also known as the Trump Wall. Was built by the United States so that the Mexicans could not enter the United States illegally - but when the Corona virus outbreak spread to the United States, this wall was used by the president of Mexico to allow Americans to enter their country. To prevent those who wanted to enter Mexico to escape Corona -

2: Forcing the veil to punish those without mask
Wearing a hijab was legally banned in the country of France and repeatedly voiced by Muslim circles in this regard, but Muslim women were not allowed to wear the hijab in any way - but only three months after the outbreak. Has forced the French government so much that they announce punishment for citizens leaving their homes without masks, and today every citizen of France is forced to hide out of the house - the American president, who is a Muslim. Are said to be the most hated enemies in their speech The simple solution is that you avoid the mask-like face Muslim veils of site-
3: The mosques were locked, but the adhaan spread around the world
At a time when the House of the Ka'bah has been closed to the people of foreign countries and Islamic countries around the world have banned prayers because of the lockdown - at that time centuries of Adhan have not only spread throughout the world. But even in a country like Spain where the call for azan was banned for years, Allah has echoed Akbar's centuries - even in the US Parliament, the Holy Quran has been arranged for goodwill.
4: Poor country left to save life, but the rich died in the country
Somalia, counted among the poorest countries, former Prime Minister of the country Noor Hassan Hussein, who served as prime minister from 2007 to 2009, left his poorer country after completing his tenure and returned to Britain to live. On the other hand, a country delegation like Italy requested asylum to seek refuge with the Somali government, instead of staying in their developed country. Want to stay safe -
5: Lifeboats become life-saving tools
Spain's borders meet Morocco, where, with the help of lifeboats due to civil war, Moroccan migrants tried to enter Spain through lifeboats to save their lives, with Spanish government taking every possible step. Used to - but today the situation is that the people of Spain are trying to seek refuge in Morocco to save their lives using these lifeboats after the outbreak.
All of these events are enough to tell the world that this is the only God who is operating the system. 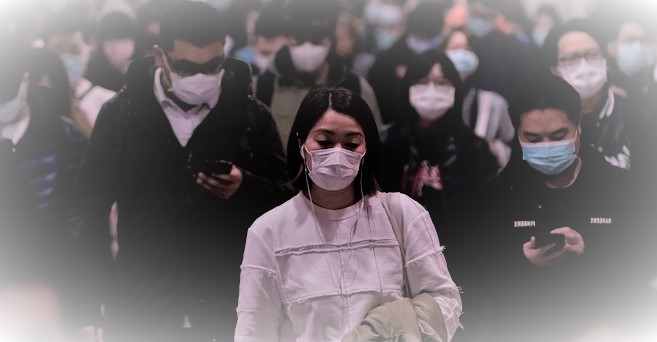 Due to the Corona virus, many people have been confined to their homes due to the lockdown, and during that time the life of one human has changed.
According to details, the famous boxer Helm Ott recognized the reality of Islam during the lockdown and accepted Islam.
Famous boxer Helm Ott, from Australia, shared a video on the social networking site in which she told everyone that she had embraced Islam.
As can be seen in the video, the famous boxer Helm Ott said that Lockdown gave me a chance to understand the universal message of Islam.
He said that after constant study and consideration of Islam, I came to the conclusion that Islam is a peaceful religion.
He said that Islam is the secret of success in religion and the world.
Remember that the boxer Helm Ott confirmed his faith by reading the words in the video message and also shouted slogan to Allah Akbar.
He has prayed to all the people to pray for them that religion should remain in Islam.
It should be noted that the contenders have also won the European Championship title at Helm Out Martial Arts (MMA) Fighting.
It should be noted that everyone is applauding the video released by them that they have decided to convert to Islam...!!!

April 23, 2020
Asad Shafiq, a middle-order batsman in Pakistan's Test team, has addressed former fast bowler Shoaib Akhtar and said that if he had not been brave, how could he have scored Test centuries in South Africa, Australia and England. Asad Shafiq's reaction came in the Pakistan Cricket Board's video link conversation on Wednesday when he was asked that former fast bowler Shoaib Akhtar had said about him that "you are not brave." In response, Asad Shafiq said he did not need to justify to anyone whether he was brave or not.  Asad Shafiq must have admitted that even after playing international cricket for ten years, he has not been able to reach where he should have been in his career. During his talk, the right-handed batsman said that there were some circumstances due to which he could not achieve a high position but he is still confident that he can reach this position by making full use of his skills and abilities. Are He dismissed the notion that there w
Post a comment
Read more

April 20, 2020
Google is now working on smart debit cards compared to Apple cards Apple announced the Apple card in March last year. Huawei introduced its Physical Pay Minutes card last week. Now, according to a report, Google is also announcing its physical payments card. The exact name of this card is not yet known, but it can be called Google Card till its announcement. Apple Card is a credit card offered by the company in conjunction with MasterCard and Goldman Sachs. In contrast, the Google Card will be a debit card, which Google will offer with different banks. They will also include the Stanford Federal Credit Union and CITI. The Google Card can be used for purchase at retail stores and will also support contactless pay minutes. There will also be a virtual version of this card that will be used for Bluetooth mobile pay minutes. It will also have a virtual card number that can be used to make online purchases. This self-reporting website can track the spread of corona and other dise
Post a comment
Read more